Idioms – to know something like the back of my hand 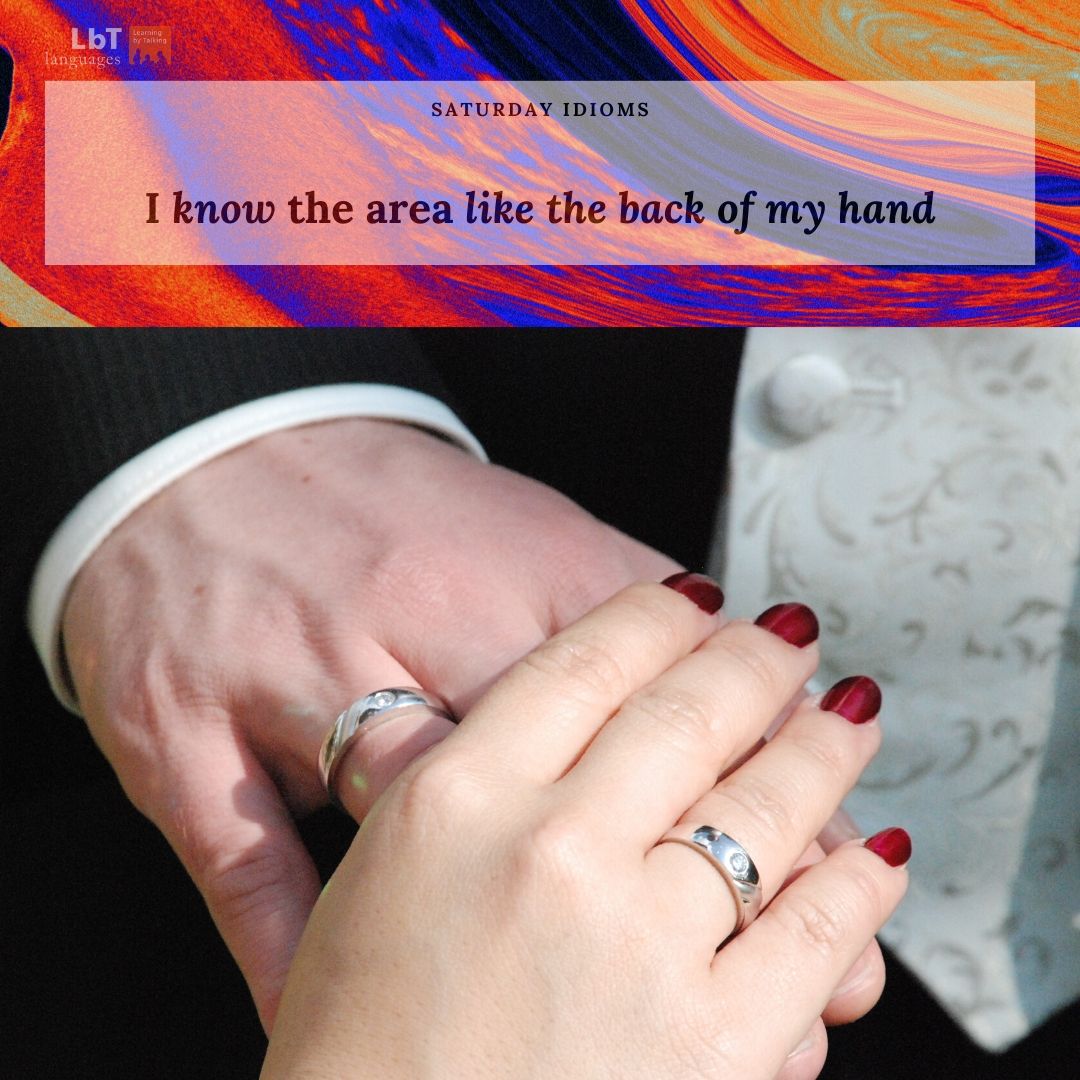 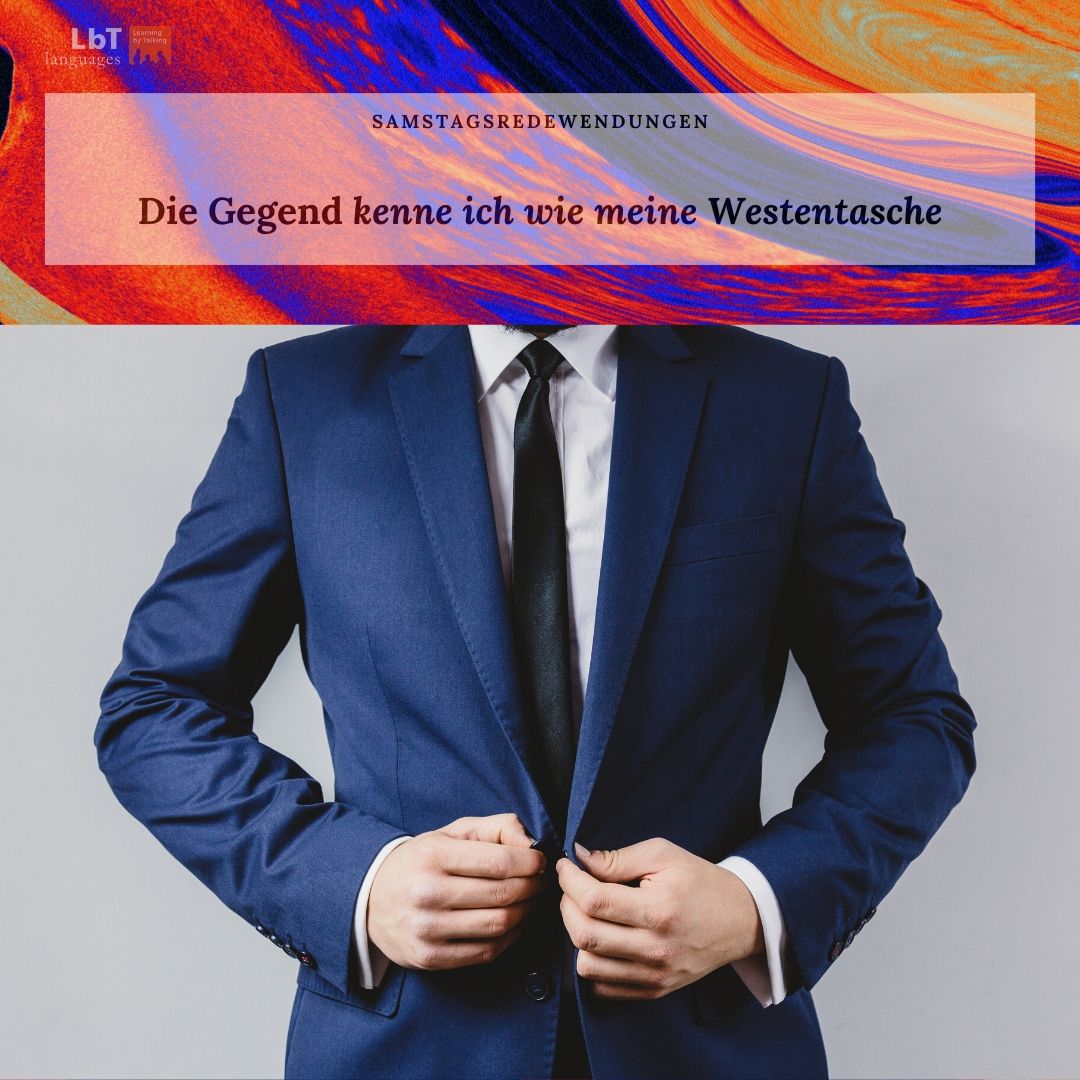 I know the area like the back of my hand / Die Gegend kenne ich wie meine Westentasche.

During an English lesson with our Baltic Sea people the other day, this question popped up: “How do you describe something or an area that you know so very well? How do you explain that you are familiar with the place or the thing?”

We try to find an idiom that suits the expression in German and in English. This led to a discussion of how we could say it best and if both languages have different sayings in the same context.

We then realized that in English we call this “I know the place like the back of my hand”, whereas in German, “wir kennen die Gegend wie unsere Westentasche.” Back in the days where people used to wear waistcoats and suits, men used to know exactly what they put in their pockets; be it a pocket watch, a wallet, or any other item. Idioms travel across the centuries and generations. It is interesting to know the idea as well as the history of the idiom and why is it still used even when the context is no longer relevant nowadays. People don’t wear suits anymore, but the idiom stays alive and used until today.

The question is now: how well do you know the back of your own hand? Do you remember every single line, wrinkle, blood vein and how your hand looks? 🙂 For English speakers, it isn’t clear where it originates from. The examples found were from the early 20th century in publications. However, since people don’t really study their hands and memorize the back of their hands thoroughly, we thought it was simply an idiom that caught on eventually, and then spread.